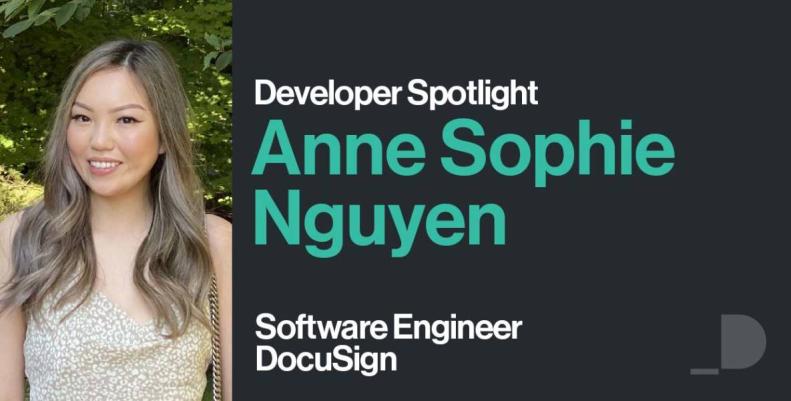 Sophie Nguyen graduated from the University of California, Merced and began her career developing various back-end APIs in Java and web applications in Python. She later worked at a consulting company where she was introduced to front-end development with Angular and React. Today she is a software engineer at DocuSign performing end-to-end development on their Developer Center site.

Sophie recently led the release of the Developer Center’s API Explorer, which is an API playground embedded in the APIs reference docs, empowering developers to explore and interact with DocuSign’s various Agreement Cloud APIs. The API Explorer was built for DocuSign developers, partners, ISVs, and anyone curious about our APIs. Users can input their own developer data as parameters, make calls to DocuSign APIs, and view the payload without having to implement authentication or integrate any products. Behind the scenes, React was used on the front end and Node.js and Express were used to make calls to the Agreement Cloud APIs.

Outside of work, Sophie enjoys hiking scenic trails around the Bay Area, exploring new restaurants, attending music festivals, and playing fetch with her toy poodle. She can be reached on LinkedIn. 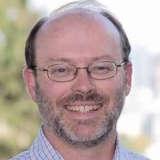