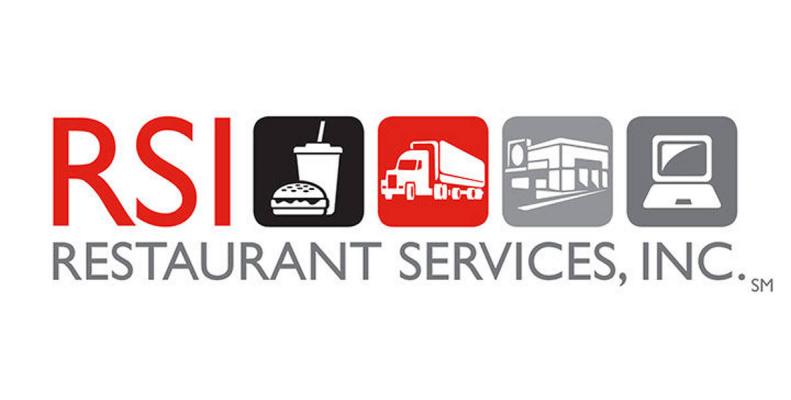 Restaurant Services, Inc. (RSI) is the supply chain manager for the Burger King® System, providing procurement, distribution, and logistics services for more than 7,000 Burger King® restaurants in the United States. As RSI looks to expand its role beyond domestic services, efficiently managing its contracts to achieve growth is an imperative – as well as becoming more effective supporting existing suppliers and customers.

From Paper to Plate

In 2014, RSI determined that its current approach to managing contracts resulted in too much paper, inefficient processing, limited contract status visibility, high overnight delivery costs, and time delays. With more than 250 contracts and pricing agreements processed per month, RSI saw a clear opportunity to reduce overnight shipping fees, reduce labor and paper costs, and reduce errors. What’s more, some contracts that followed a manual workflow may not have actually been routed to each required department, leaving compliance gaps in the process. For example, it was possible that a main contract would not be routed for legal review as expected. Furthermore, because all contract data was stored on paper, RSI could not query a database to accurately answer questions such as:

Another challenge to RSI was implementing a solution ensuring flexibility for future growth, expansion, and scalability.

RSI relies on Microsoft technologies for most aspects of its IT infrastructure, so it decided to use SharePoint not only to store contracts digitally, but to leverage its superior workflow capabilities as well. The collective technologies culminated into a solution that RSI calls their Contract Center. RSI worked closely with DocuSign engineers during the design phase to validate their technological approach for the Contract Center.

RSI embarked on a two-phased approach to implement its Contract Center:

Scanning existing contracts was challenging for RSI. Most scanners can scan documents into a PDF format, but RSI needed to extract the metadata associated with each contract so they could be searched. To do this, RSI selected Drivve | Image software for its Canon and Sharp scanners. Drivve | Image enables users to select the type of paper contract they are scanning and the software connects to RSI’s Supply Chain operation system to extract the correct metadata and stores it in SharePoint Document Libraries where it can be queried via SharePoint’s client object model.

After all contracts were scanned into SharePoint during Phase I, RSI implemented a new workflow mechanism from within SharePoint such that new contracts could be initiated directly from RSI’s Supply Chain System which would kick off workflow in SharePoint.

RSI utilized Nintex Workflow to manage all workflow activities. Its drag-and-drop interface quickly enabled RSI to configure the steps required for each part of the workflow, and to achieve branching logic based on defined conditions. For example, pricing agreements do not require internal legal review as other types of contracts do and therefore the workflow would branch around the legal review. A small view into one of the workflows can be seen below in Figure 1.

To begin a new contract workflow, the internal user navigates to a contract in their Supply Chain System and checks the Send for Signature box. The metadata is queried for fields, such as contact information, for the desired supplier and workflow rules. The user can optionally override the email contact and message and clicks on Generate. A contract is then generated for electronic signature and a Nintex Workflow is kicked off and routed based on the document type. A custom .Net C# Web Service is then called which makes a DocuSign eSignature REST API call to create a new envelope and send the contract to the DocuSign Cloud, returning a DocuSign Envelope ID. This Envelope ID is stored in SharePoint’s metadata for all subsequent calls and becomes the key to each RSI contract and pricing agreement.

RSI also built a .Net C# Windows Service that polls the DocuSign servers every 15 minutes using the DocuSign eSignature API. The Windows service first queries the SharePoint metadata to see what contracts/pricing agreements are still in progress. It then takes the DocuSign Envelope ID’s and makes a DocuSign API call to get status updates. These status updates are then used to update the RSI Contract Center to provide full visibility into the contract lifecycle as show in Figure 2. 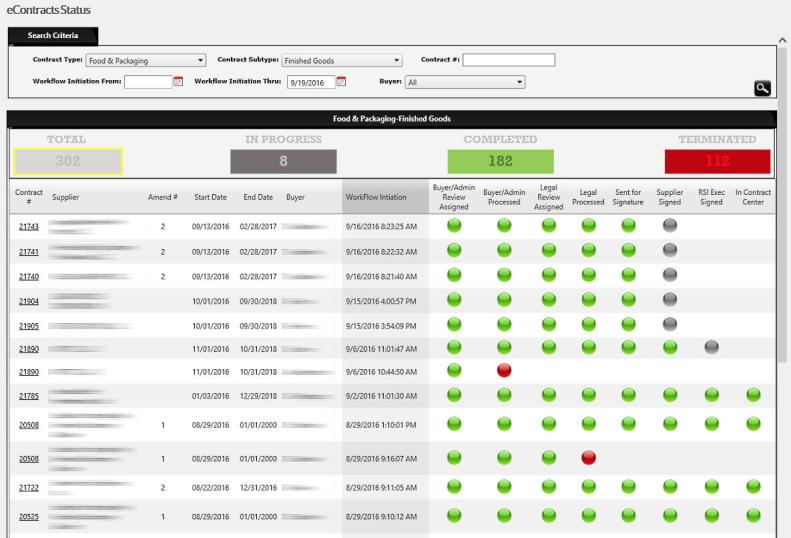 Prior to implementing this solution, emails, phone calls, and faxes had to be initiated to check contract status.

With the success achieved to date, RSI plans to enhance its Contract Center by adding new contract types and associated workflows going forward. This will help the organization on its drive to completely eliminate paper and engage with their suppliers.

Experience the power and flexibility of the DocuSign eSignature API for yourself with a free sandbox – just visit the DocuSign Developer Center and see how Restaurant Services was able to achieve such an impact with only two developers.